I waited weeks for the right moment to let the boys feel baby Elise move. But every time she was up, they weren’t. Or they were outside playing, at school or some other activity.

Then on a Tuesday night, my oldest sat on the couch playing his video game and I laid beside him, propping my feet up on the ottoman. Baby girl apparently didn’t like my position because she started kicking like crazy.

Hurriedly, I took my son’s hand and placed it on my tummy and as usual, she stopped. But I held it there. Then, she kicked again.

The look of excitement on my son’s face was worth all the weeks of waiting.

“Did she kick your hand?” I asked.

“Actually, she kicked my finger! This one right here,” he said, pointing to his index finger.

He sat down next to me with a satisfied look. I knew what this experience meant, but my husband’s question solidified it for me.

“Is she real now?” he asked as he stood in the doorway, looking at our eight-year-old.

Big brother nodded and my shoulders relaxed. A couple of days ago, my hubby had told me about a conversation he had with the boys while I was out on a girls’ night. Their excitement over welcoming a sister into the family had worn off, and he wanted to know if they had any questions.

“I’m just not sure if she’s real,” our firstborn said in all honesty.

When Chris told me about it, my heart sank. But I also understood. The wait was long for me, so I couldn’t imagine how lengthy it must seem for a kid his age. All this talk about a person he couldn’t see or touch.

We’d taken both boys to the ultrasound where we found out the gender, but to them it was probably like a movie on a screen. They needed tangible evidence. Something they could feel and put their hands on. 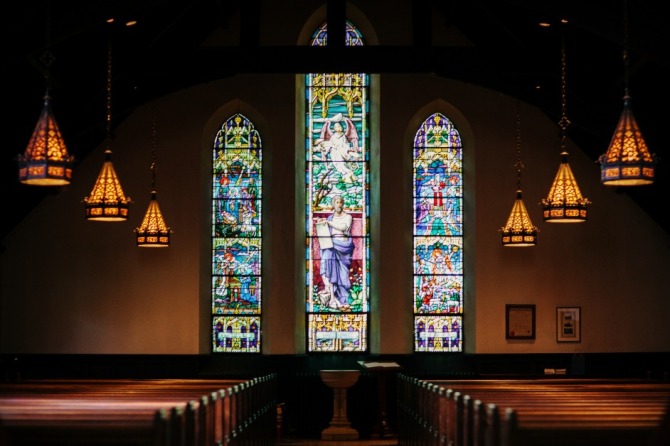 Feeling her move was the affirmation my inquisitive one needed. And after he stepped away, I looked at his little face I thanked God for that moment.

I thought about days past when, like baby sister, He didn’t seem real. One moment I’d be worshipping and watching Him move, and the next I wasn’t sure where He was.

My human response was to blame Him, but I know He was still there, steady and constantly as always.

My flesh wanted tangible signs, but God simply wanted me to trust Him.

I forgot how even when He walked this earth performing signs and miracles, healing the sick and ministering, there were still those who didn’t believe.

Why is it that we think we have to be on a spiritual high or mountaintop of worship to experience God? The confirmation of his presence his all around us, but we become too distracted to notice.

Instead of burying my face in his Word, I spend countless hours scrolling through Facebook. Instead of having a conversation face to face with another living, breathing image of our Creator, I sit at home watching reruns on Netflix.

If I’m missing God, it isn’t because He’s gone anywhere.

The more time I spend with Him, getting to know Him and his infinite ways, the more I see Him all around me. And to my friend sitting there on the other side of the screen, I promise you this. If you seek Him, you will find Him.

Then you will call upon me and come and pray to me, and I will hear you. You will seek me and find me, when you seek me with all your heart.

If we want to see Him, all we have to do is look at the miracles taking place in our everyday. Like my son pressing his hand on my fluttering belly, He’s there.

Linking up with these communities: #ThoughtProvokingThursday, #LiveFreeThursday 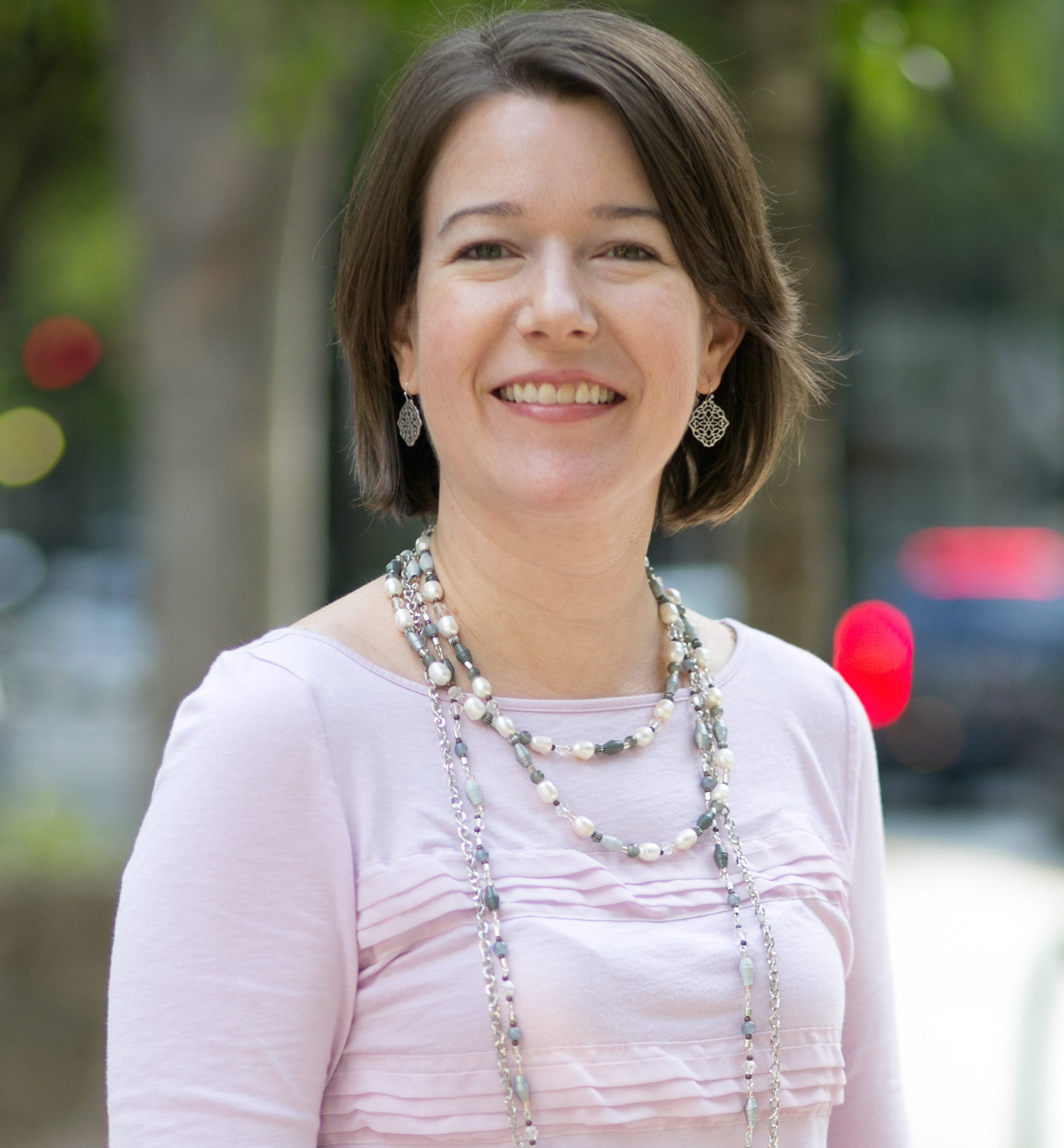 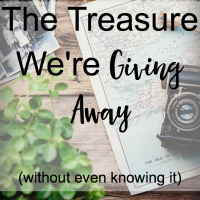 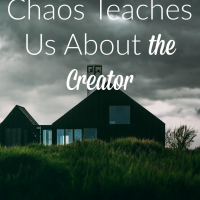 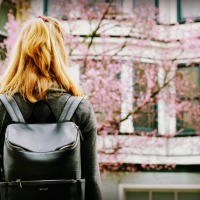 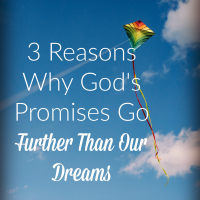 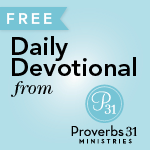 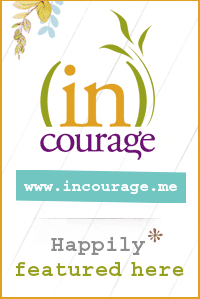 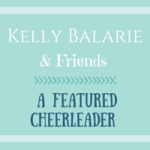